In World Cup Tempest, An Oasis of Calm for Fans with Autism 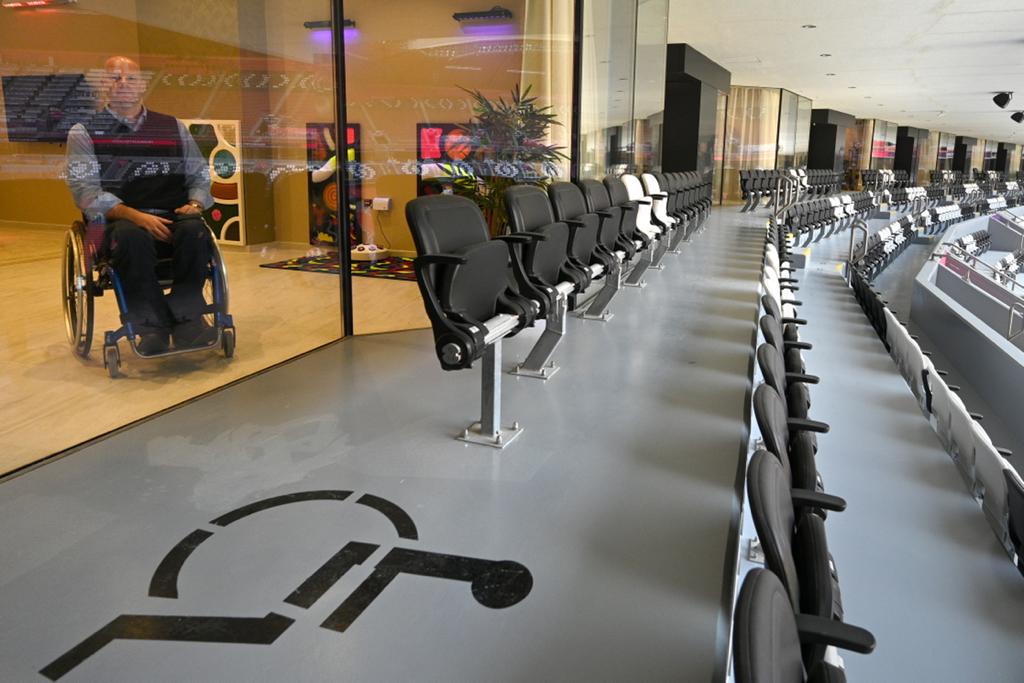 The calm and quiet is a stark contrast to the roar of a World Cup football stadium. But it is quite deliberate.

For the first time at the tournament, special “sensory rooms” have been created at three stadiums in Qatar where children, teens and young adults with autism or similar disabilities can retreat when the big-match atmosphere becomes too much.

FIFA president Gianni Infantino has said Qatar 2022 will be “the most accessible World Cup ever”. There will also be commentaries for the blind and unprecedented measures to get disabled fans into stadiums.

There has been a “massive” response to the sensory rooms, according to Alison Saraf, who is part of the project as the founder of a shop to help autistic children in Doha.

For many people with autism, noise is an agonising experience. The rooms are intended to help those who could become “overwhelmed”, said Saraf.

“It would be a calm place for them to kind of relax and regulate,” she said.